Doug Ward is co-founder of Tech Britain, Techhub and a serial entrepreneur. He’s also an advisor to the UK government. Doug is well-known in the UK for his efforts to strengthen startups and technology business. 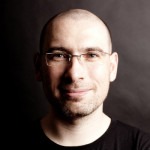 Leo Exter is one of the main figures in the Brussels and Belgian startup scene. In the past he has done several startups. Now he supports them through his program Healthstartup and the startup support network WeStartup! 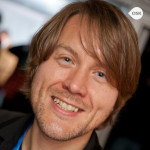 Vidar Andersen is a Norwegian living and working in Cologne. He’s a renowned figure in the German and European startup scene. Vidar has done several startups in ICT. He’s very well connected, gives lectures and workshops.